Daniel and Claire make up the duo, "the foxfire affair." These multi-instrumentalists entertain with a guitar, mandolin, concertina, and other instruments to complement their varied musical selections. While trading off lead vocals and harmonies, they'll span several centuries of music playing everything from Irish traditionals to sea shanties, American folk to rock, and a touch of original material. Not only are they married to one another but also to their craft. They love performing and sharing music with others.

Before marriage and kids, the two performed in separate bands and as fate had it, they ended up in the same band. Their love for music and each other - grew. Once life set in, they took an eight year hiatus to start a new generation of musicians who often join them onstage. Now with the kids growing, Claire and Daniel started "the foxfire affair" to return to their passion. 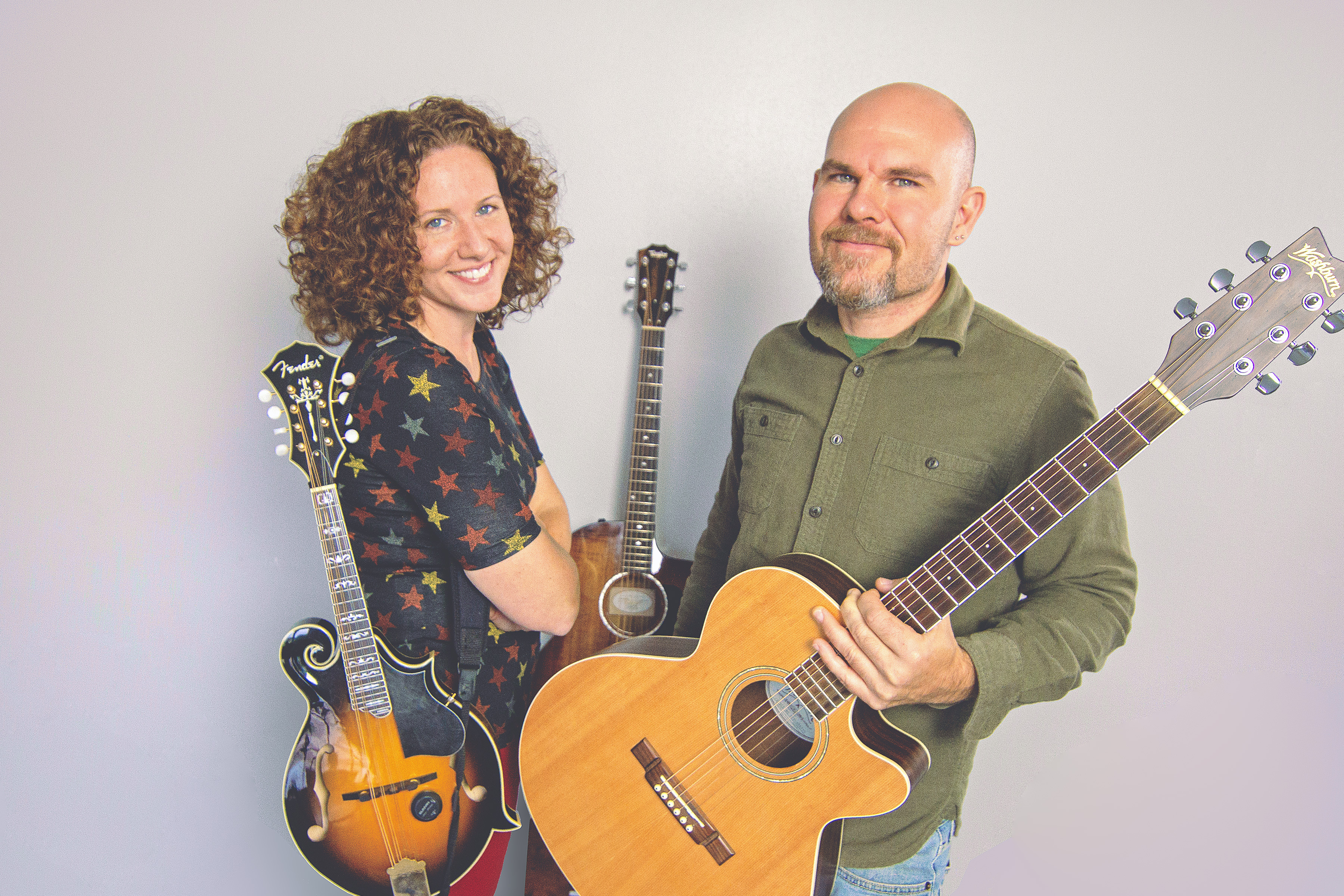 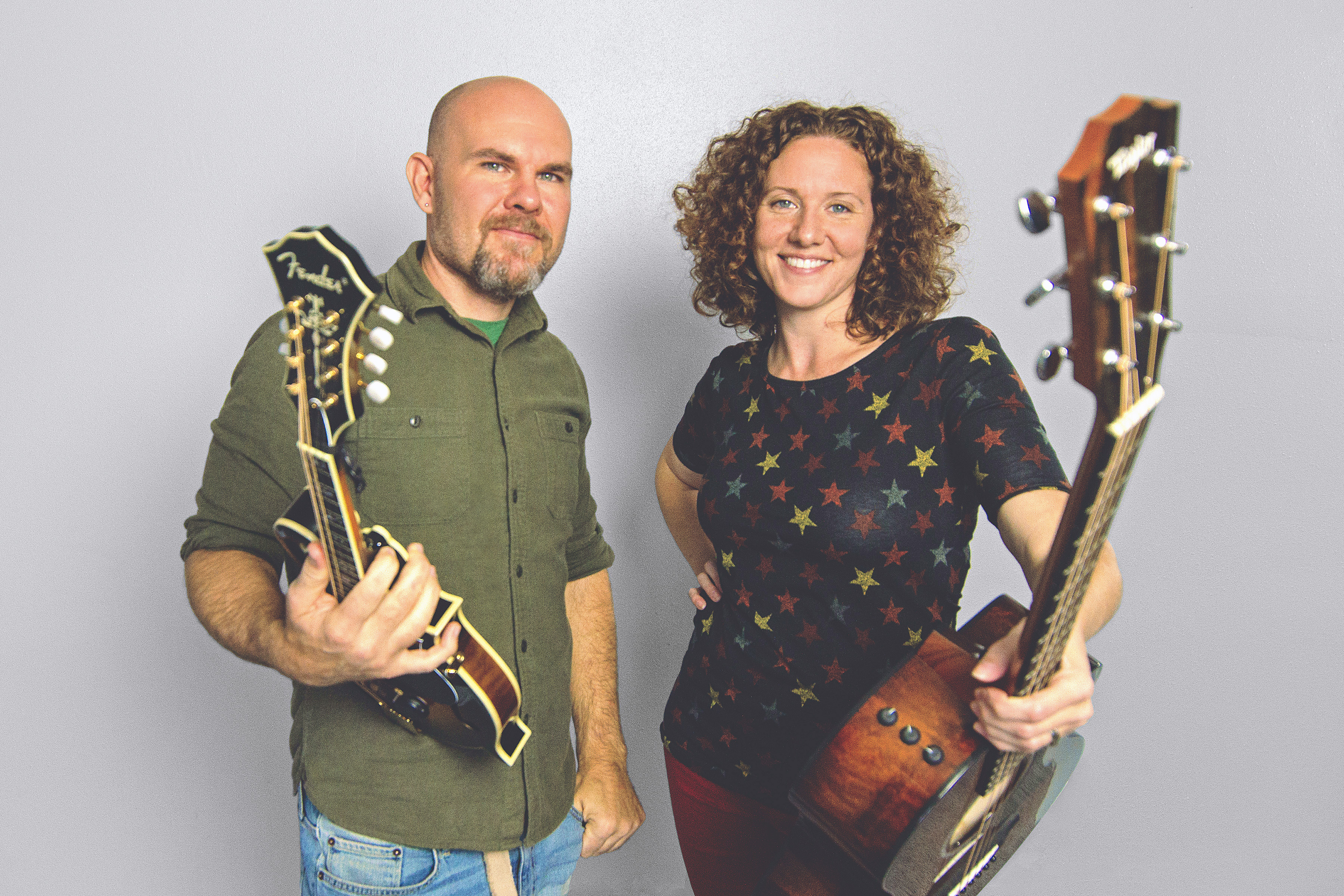 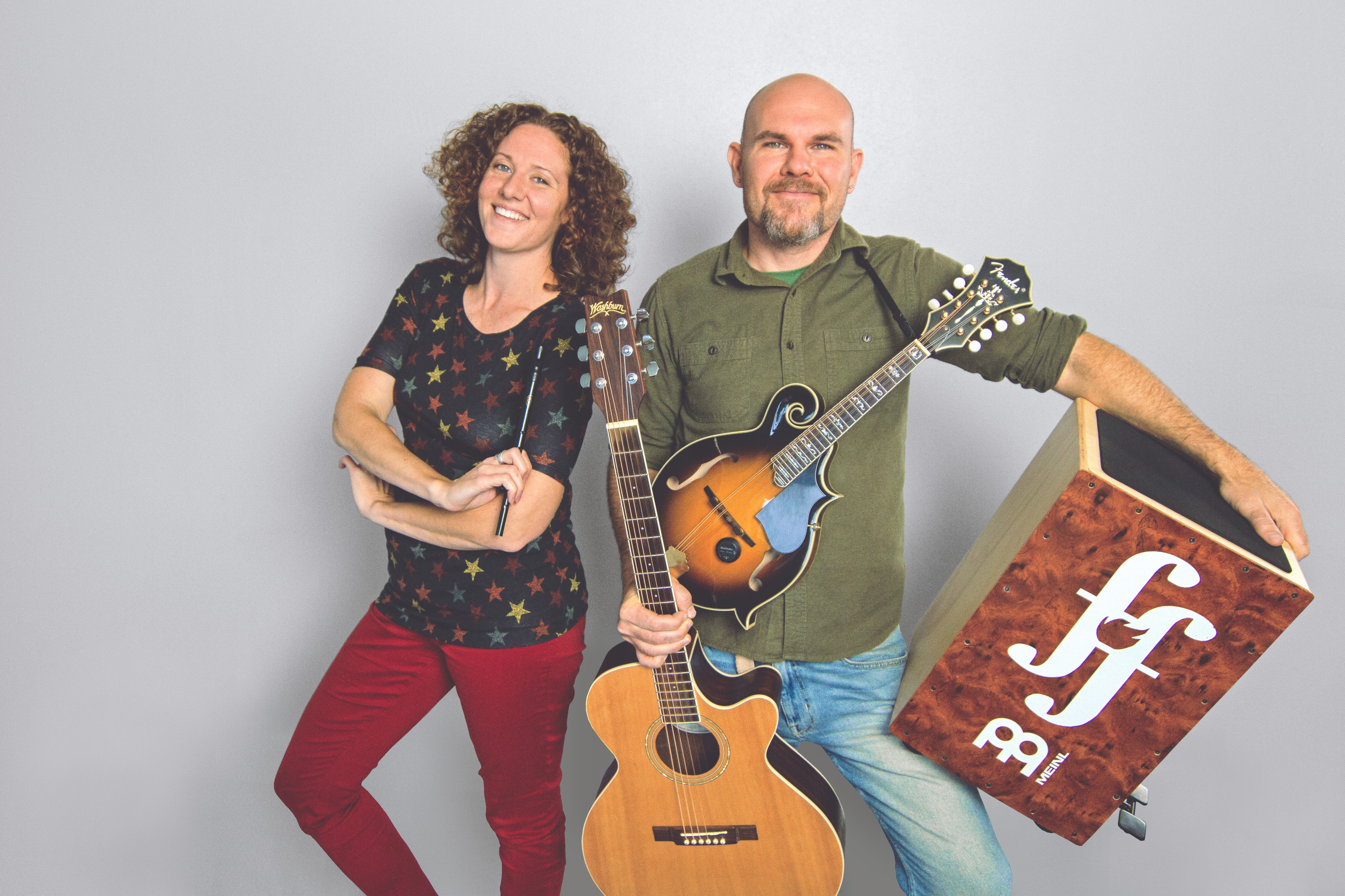 Sign up with your email address to receive news and updates.

Feel free to contact us for booking, questions and/or comments.